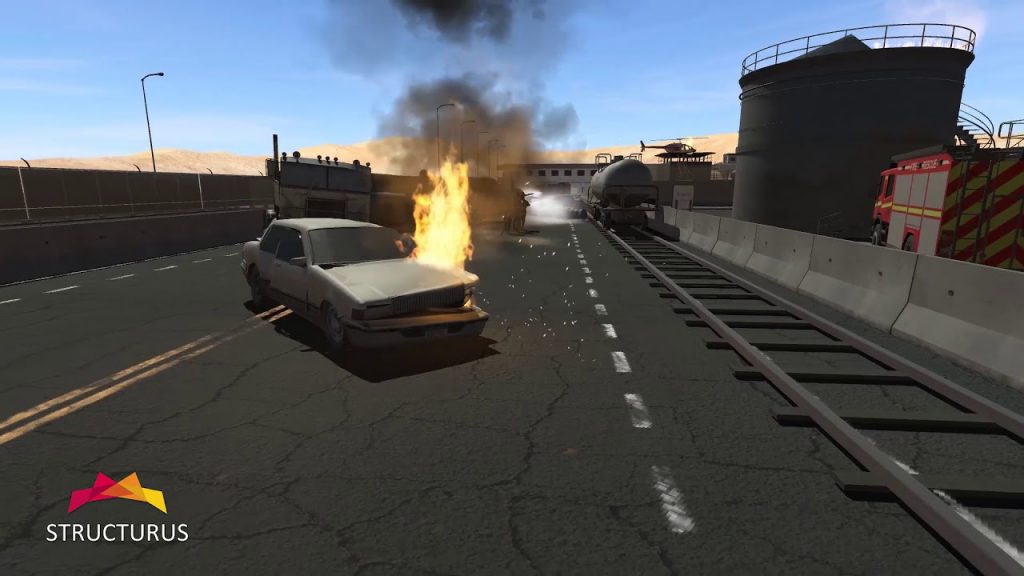 A new simulation platform for emergency services has just been released, and we at First Aid Training Group are completely amazed!!

STRX software by Structurus (https://structurus.com/en/strx) has been designed as a (very) user friendly platform to be utilised in class as a replacement or enhancement for PowerPoint or for the creation of realistic table-top exercises. STRX steers the instructor or facilitator away from the typical PowerPoint presentation and adds an air of realism and interaction to the lessons that have a practical element; like positioning various types of apparatus at a fire scene or how to approach a Hazardous Material spill, to name but a few.

With the addition of multiple cloud licences, the program can be utilised when students aren’t even in the same room as the instructor! With COVID-19 forcing Fire and Emergency Services around the world from moving their training from a classroom setting to a virtual setting, instructors will gain the ability to become more interactive with their students. No more creation of non-interactive PowerPoints that run by themselves or simply hearing the instructor regurgitate information over a Microsoft Teams or Zoom meeting platform. The instructor has now gained the ability to move students through a house fire, a plane crash, a fuel tank fire, a motor vehicle accident, a marine emergency, a hazmat spill, a grass fire, a bush fire, or any combination of these incidents. The scope of incidents is unlimited!

Airports who have lost the ability to carry-out in person table-top exercises in accordance with the local Civil Airport Regulations can now do so with STRX. Airports can now train their personnel in the intricacies of responding from small to large incidents that would simply require the response of airport emergency responders, or expand to the challenges faced when multiple agencies are involved. The program provides the incident controller the ability to invite multiple agencies to the table interactively from the comfort and safety of their own office or even their home. Table-top exercises can now take on a more realistic feel when all agencies are able to work together at the same scene, even if they are miles away. 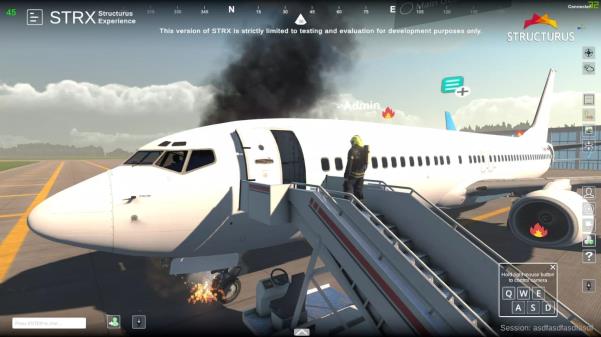 Training within Airport Fire and Rescue Services are heavily regulated by Federal Civil Aviation Regulations. On regular intervals these response agencies must carry out specific training but not all airports have the space or money to establish a full-scale training area. STRX provides these Emergency Services the capability to take part in complex training exercises in a completely safe environment, without having to leave their training room. With the use of the Satellite Imagery function, training can be extremely specific to each airport and completed as dictated by the civil aviation regulators. The platform also saves on wear and tear on the vehicles, the environment, and airport operations. In addition, the ability to conduct the training in areas of the airport that would be otherwise impossible to do so due to airport operations; like aprons and or active runways makes STRX a more realistic training environment than simply spraying water on a fixed mock-up.

Similar to airports, the Oil and Gas Industry has very specific needs to train their responders on a regular basis. The program allows emergency responders to take part in simulated emergencies even if they are not available at the plant. They can use the system to learn new tactics or recertify their skills.
Large multinational oil and gas companies that need to train their responders to mitigate large disasters within their plants can utilize STRX to include multiple plant personnel, personnel in the Emergency Operation Centre (EOC), and even personnel within their head quarter. The scene can be set in the Australia, USA, Middle East, Europe, or in any other location. Local emergency responders in conjunction with their assisting external agencies, who no longer need to be at the plant to participate, will virtually respond to the emergency and make tactical decisions followed by appropriate tasks. The facilitator can move the incident in a positive direction when the tactics and and action can be analysed and discussed in a positive way as they unfold in front of the crew. This way of conducting a crew debrief is more accurate and productive, especially for crew members that where assigned a very specific task that did not grant them a chance to see the overall scene as it developed.

Anyone that has ever been placed in charge of an investigation knows the difficulties faced with attempting to realistically reconstruct the incident by reading mounds of incidents reports from various agencies, reports, and individual statement from responders. It is extremely difficult to accomplish this task quickly and accurately. By rebuilding the incident within the STRX system, investigators can recreate each step taken by various agencies as they read the statements and or reports. When contradicting statements come up, they can be addressed immediately and corrected accordingly. At the end, the investigator will be left with an accurate step-by-step development of the incident that can actually be visualised, not simply imagined.

All that compilation of knowledge and reconstruction accomplished for the investigation can be shown within an Incident Critique. The various responding agencies will actually see the incident as it unfolds step-by-step in front of them. This will greatly help all agencies involved to get a real appreciation of the incident as they now see the entire picture, not simply the part they were involved in.
That big picture knowledge will help shorten these critiques since a great deal of questions will be answered when they see the incident unfolds in front of them. The take-aways will be more accurate and meaningful, and corrective actions will be more specific to the actual incident and actions taken at the incident.

STRX can be used as a replacement or enhancement to PowerPoint, or a table-top format to deliver a much more interactive and immersive training experience.
It can be used to teach certified and non-certified courses and complete small to medium exercises. The various ways STRX can be utilised outlined above are only a few suggestions of what can be accomplished with this comprehensive platform. As more emergency response entities start using STRX, a knowledge sharing community will form globally benefiting emergency responders all around the world and improving their training and response capabilities. 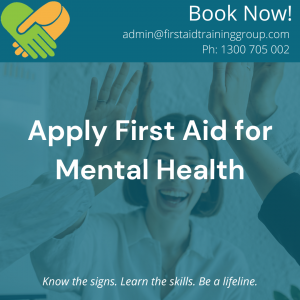 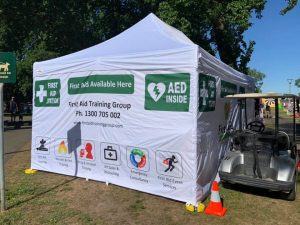 Do you need First Aid coverage for your event?

Did you know that the course codes for first aid will change as of 1st September 2021? 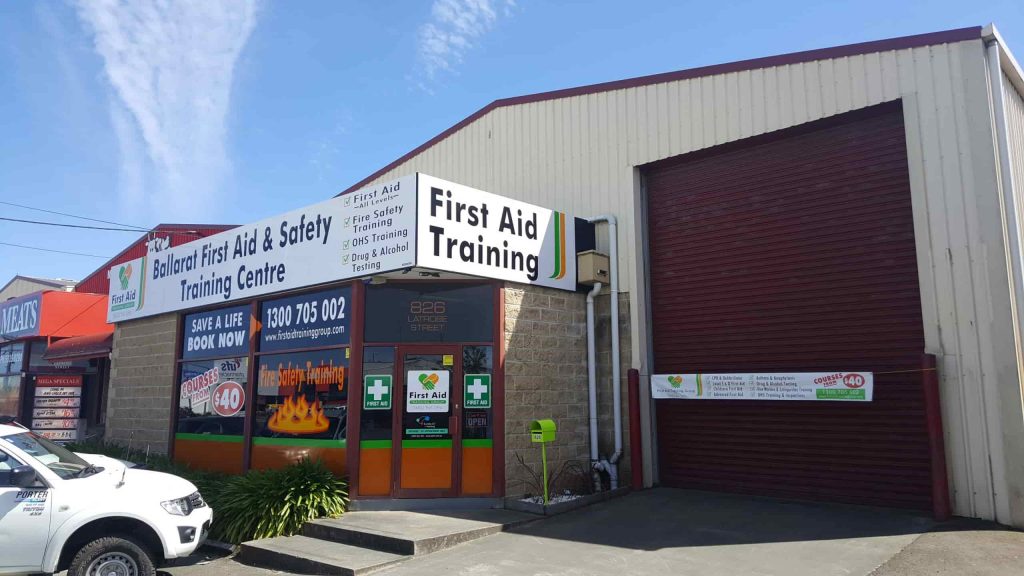